“..I belived in this spot from day one, I know this was gonna blow up.. I knew right away..NO! Haha.“ We know Jan would not like to hear this but we believe that he is probably the most important person when it comes to the Bänke Berlin on Warschauer Straße. Growing up skating the “Rathaus Platz“ in Göttingen, Jan was looking for the Berlin answer to a plaza type of spot and he found it in fixing up the first metal edges about 10 years ago. A decade and a couple of different metal edge variations later the benches were suddenly removed this Monday – totally out of the blue.

Reason enough to spread a serious panic not only among the locals but also the international skate scene. “With Berlin growing so rapidly in the last few years, the thought that some of our beloved skate spots could be lost to redevelopment has been a strong reality. Each year spots like the Bänke are being lost in major metropolitan areas across the world, with Love Park being the most recent example. But it was a complete shock with the first accounts hitting social media that they were taking the benches out. It was one of the worst nightmares we had coming true (Mark Nickles).” 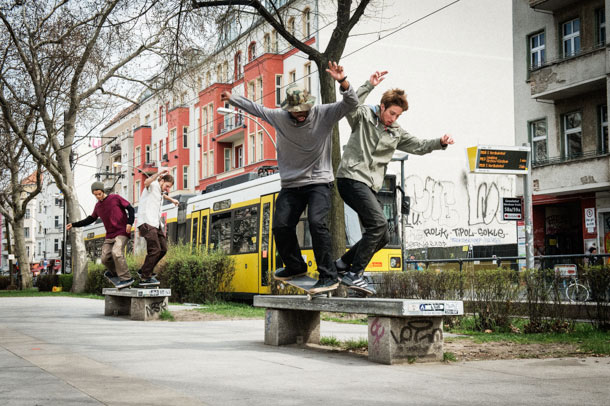 Luckely, the whole case turned out to be nothing but a misunderstanding. The benches have not been removed to prevent the skating but only to fix some paving tiles beneath them. In the moment I am writing these lines the benches are put back on their traditional place. But still, this incident made us aware of the fact how essential this spot is to us.

“To the average person, it is just 8 benches in the middle of a tram stop. But to a skateboarder, it is a world of possibility & endless hours of fun. Where else can you see a local skater sessioning with some of the world’s best skaters, side by side? When is Marco Reus going to come play football in a pickup game at the local pitch (Mark Nickels)?” 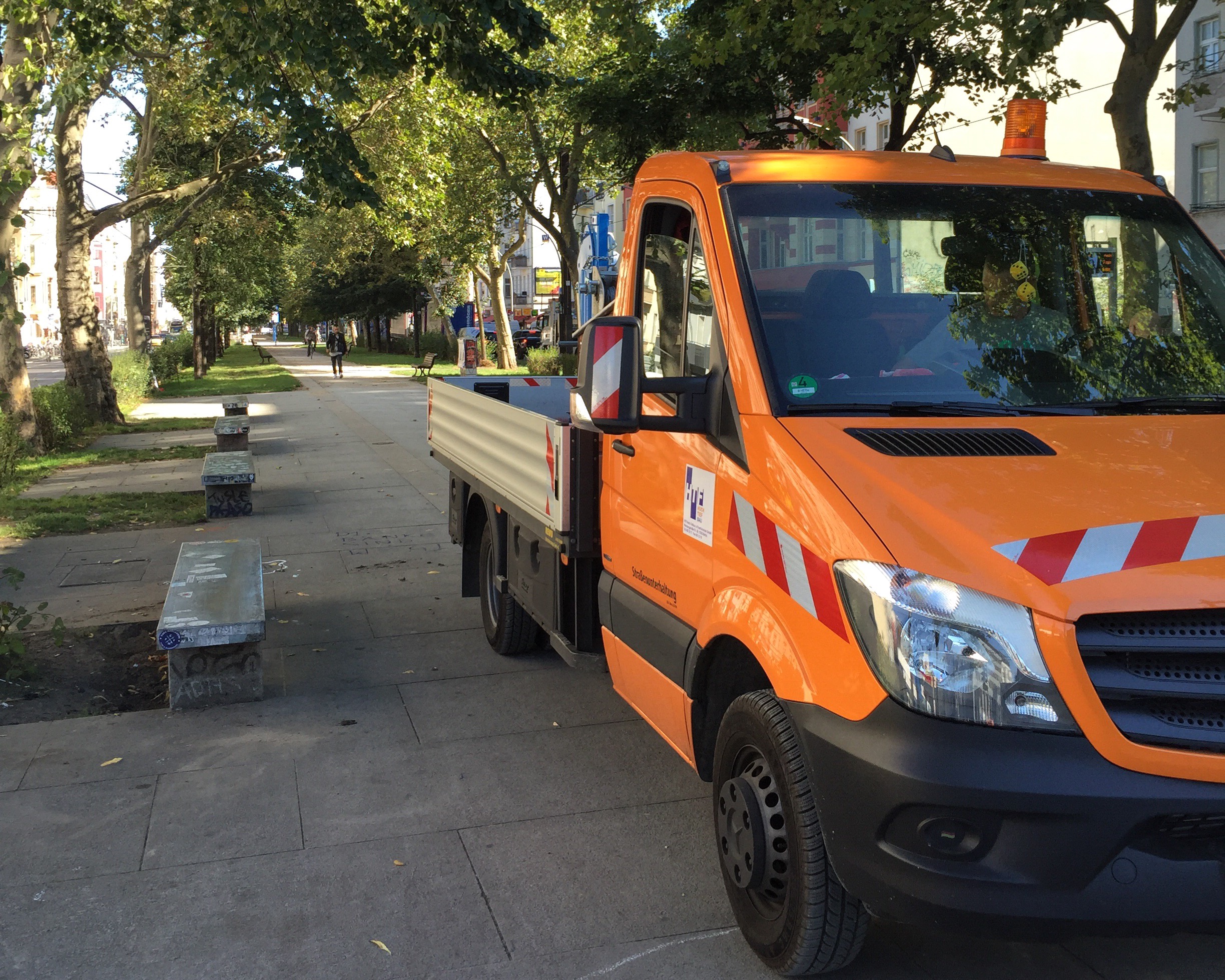 There are millions of spots out there but only some of them come to a certain level of international fame. Whether you have been to the Berlin Benches or not, you definitely have seen them in an uncountable number of videos. It is that one-of-a-kind spot that every skate metropolis needs to have in order to be even called a skate metropolis. Besides the fact that the “Bänke” attracted skateboardes from all over the globe since many many years it also is one of the main spots of the Berliner scene. “For me personaly the benches have always been an important venue and thus appeared in various skate parts. It would have been very sad if such a spot would have come to such a sudden and inglorious end (Yannick Schall).”

To process the shock we prepared our top 10 Bänke clips for you. The videos will automatically start at the right “Bänke moment” point. 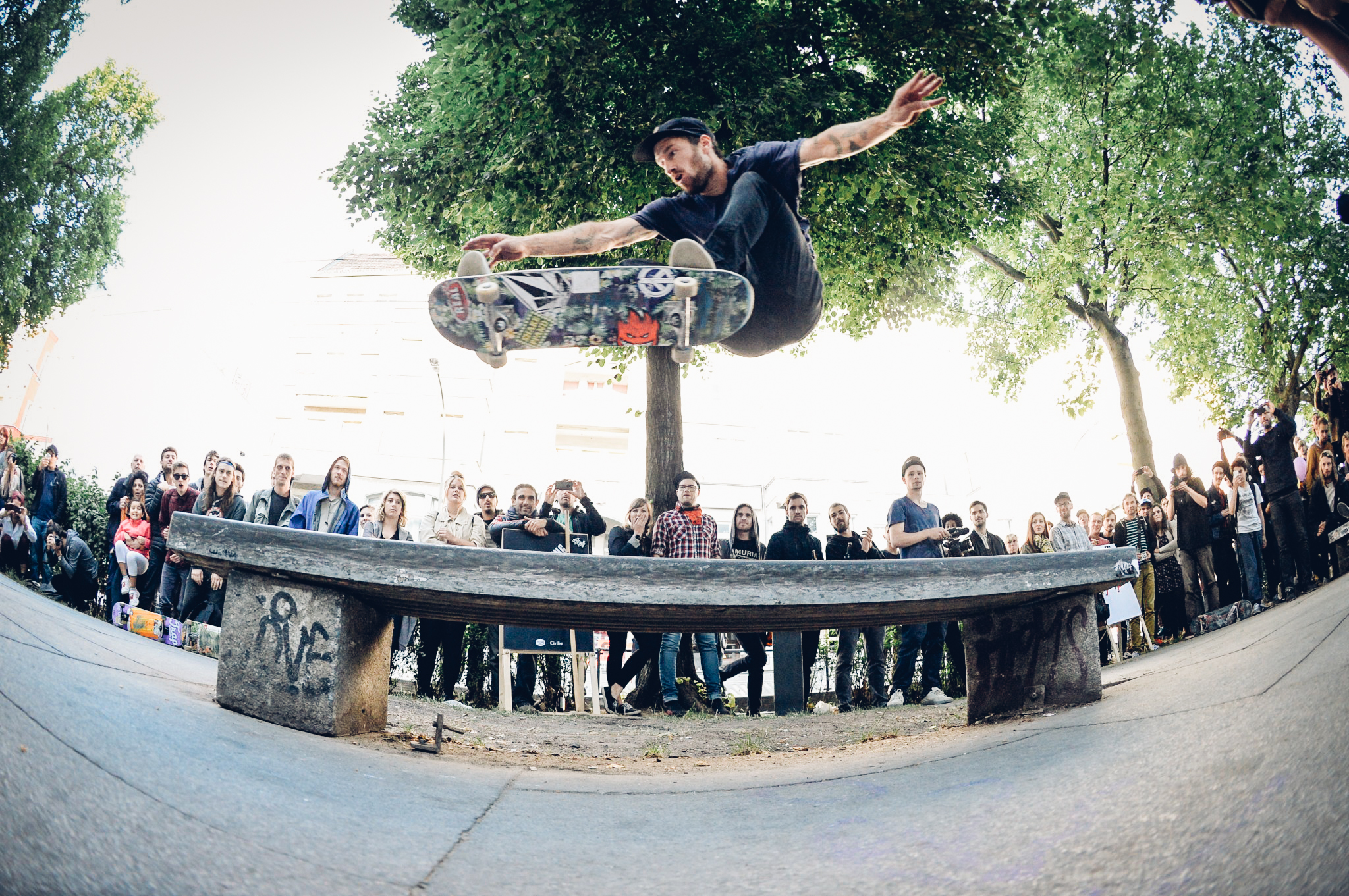 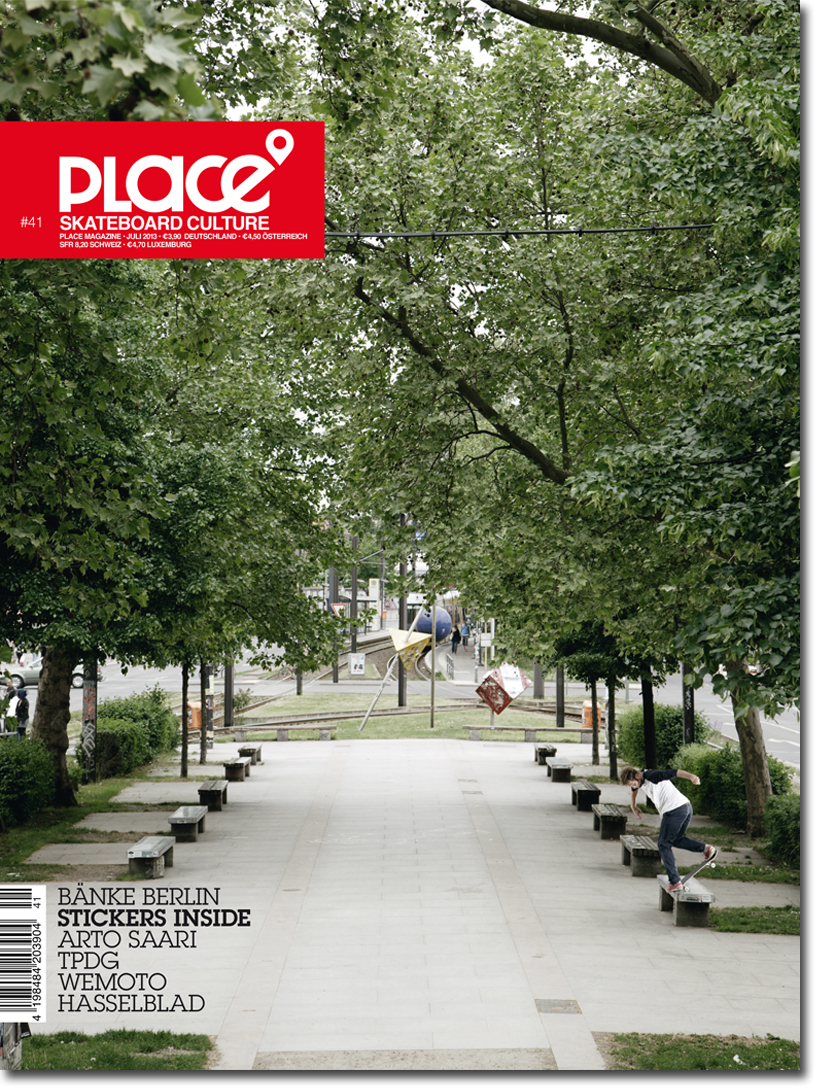