Last Friday Nike SB, Skatehalle Berlin & Skatedeluxe teamed up to put on an event in celebration of women all over the world. This event took place in the city we call home, Berlin. The event’s organizers asked us to document the whole thing and we answered by asking if we could add some karaoke in the mix?

“Karaoke, how? The event is at the skatepark”

“There are these Karaoke caravans you can rent for the day, we can park it in front of the park!”

And sure enough our wish was their command and the celebration was on!

Now meet the women that made the event special. 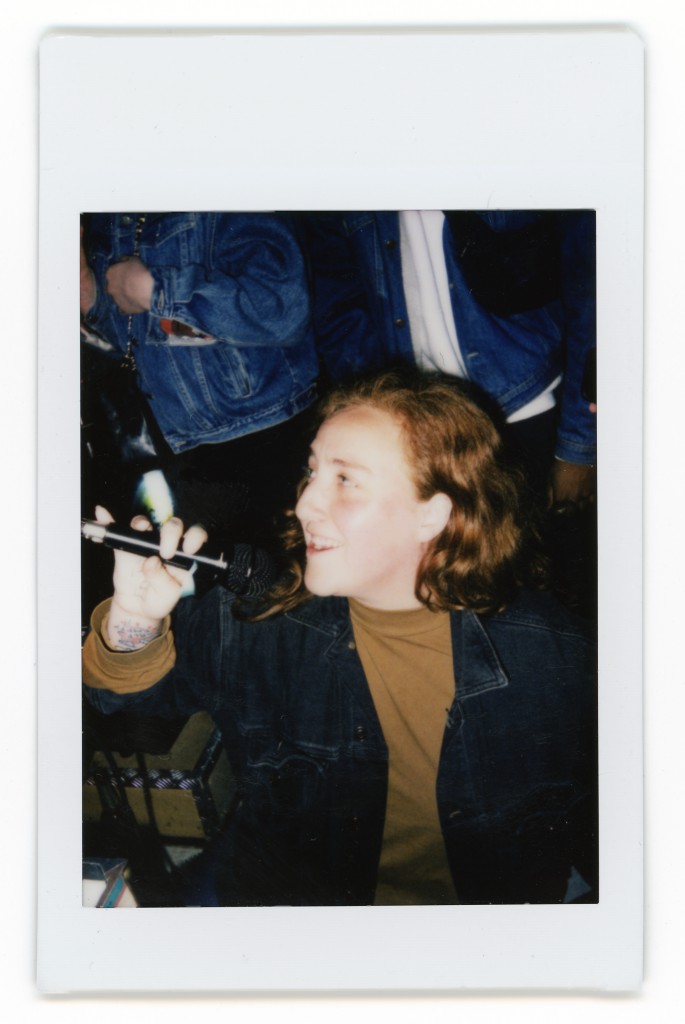 Meet Sara, she was the host of the PLACE karaoke bus. She also documented International Women’s day for us & in our opinion is the Gertrude Stein of the skateboard world! 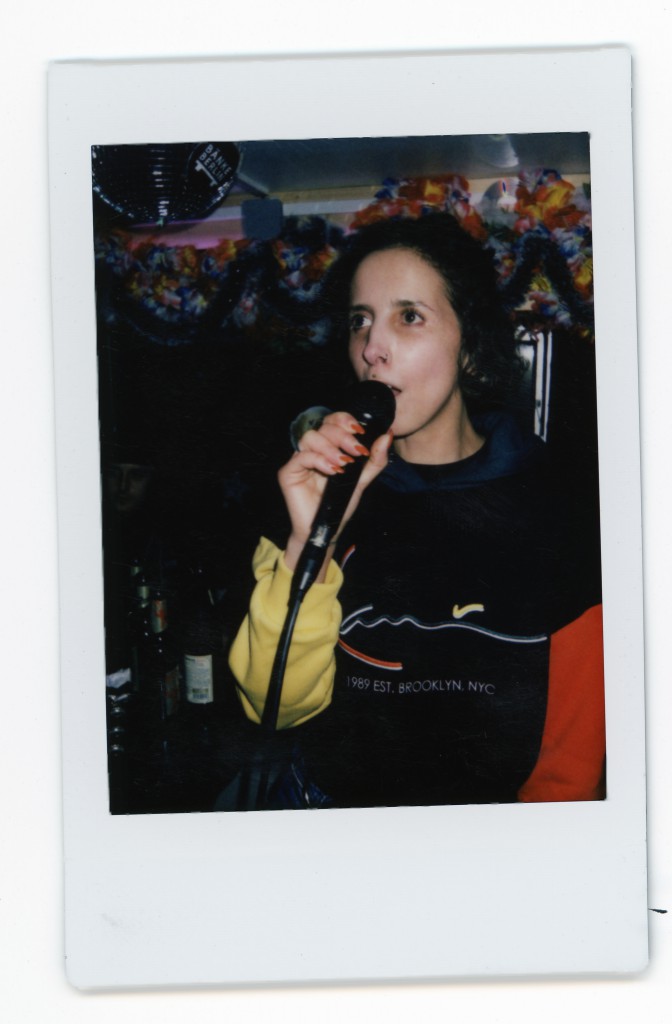 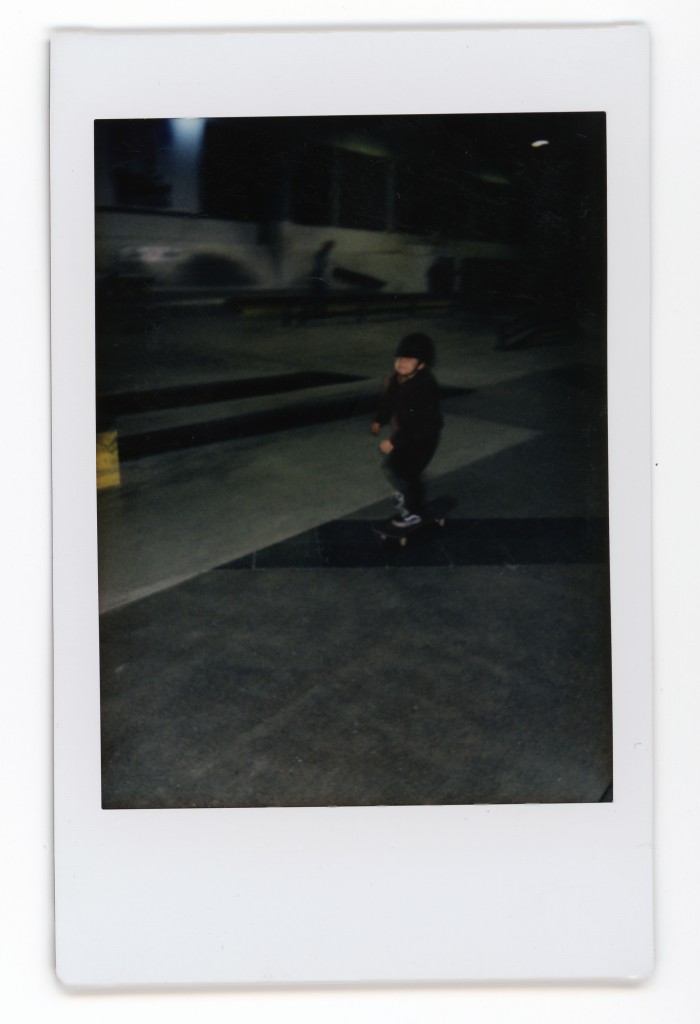 Now meet our new favorite up & coming skater!
She was shorter than her board but twice as tough, had a need for speed and had the entire skatepark crowd following her every move like a tennisball at the wimbledon finals. 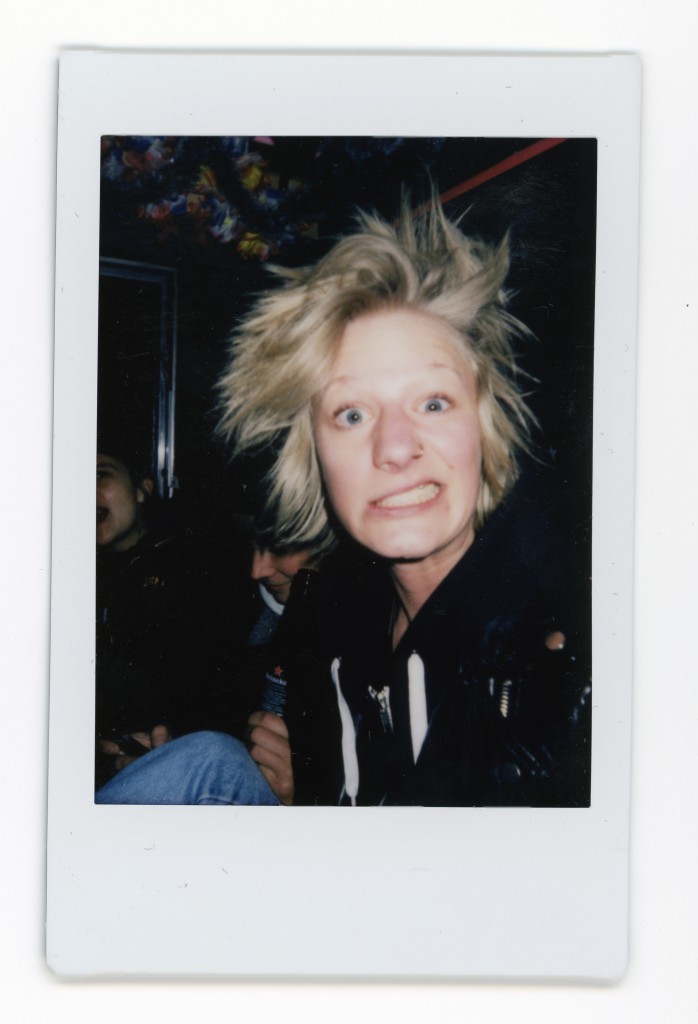 Meet Kim, most of the girls that skate know Kim, she has outstanding hair! 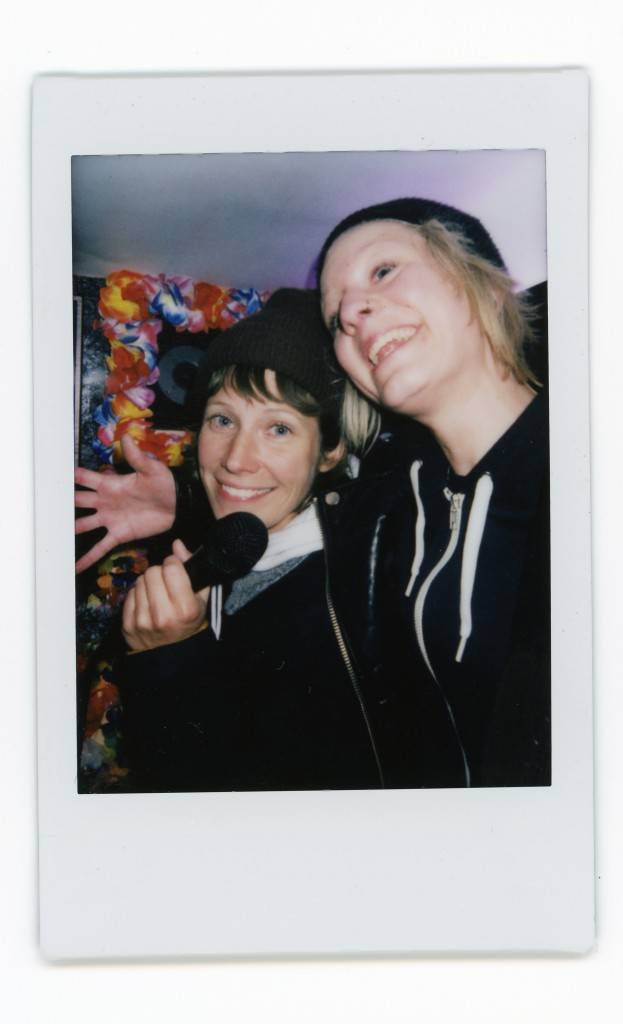 She also likes to sing and swing, A LOT!
The karaoke bus was like a flytrap, and she was stuck! 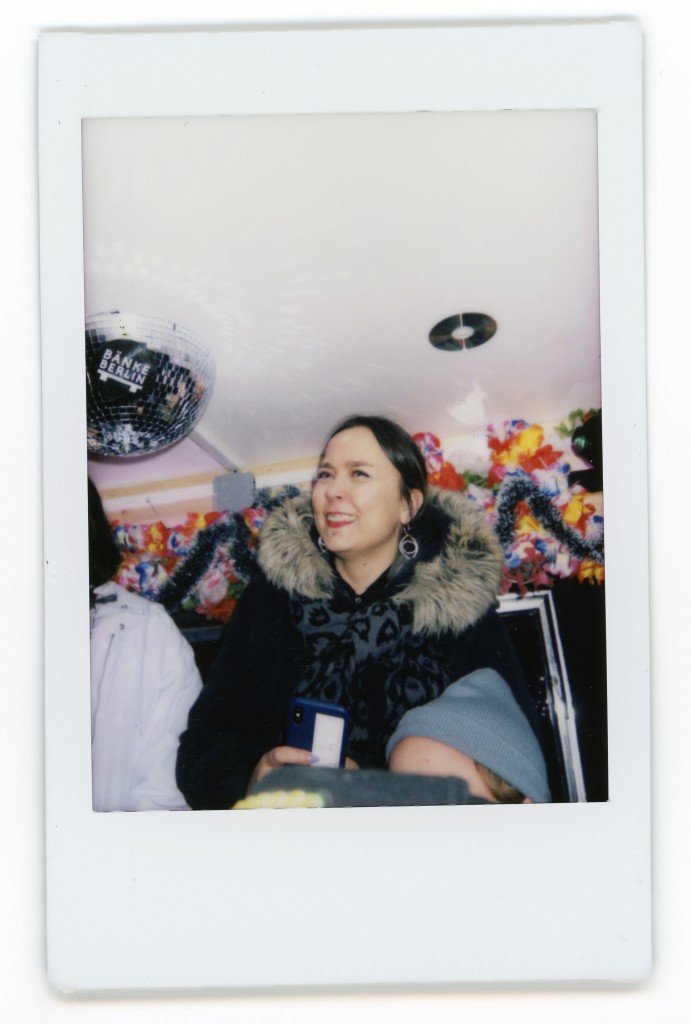 This is Marina, she is from Croatia & she is part of the organization behind the Vladimir film festival.
An event you must attend this year. 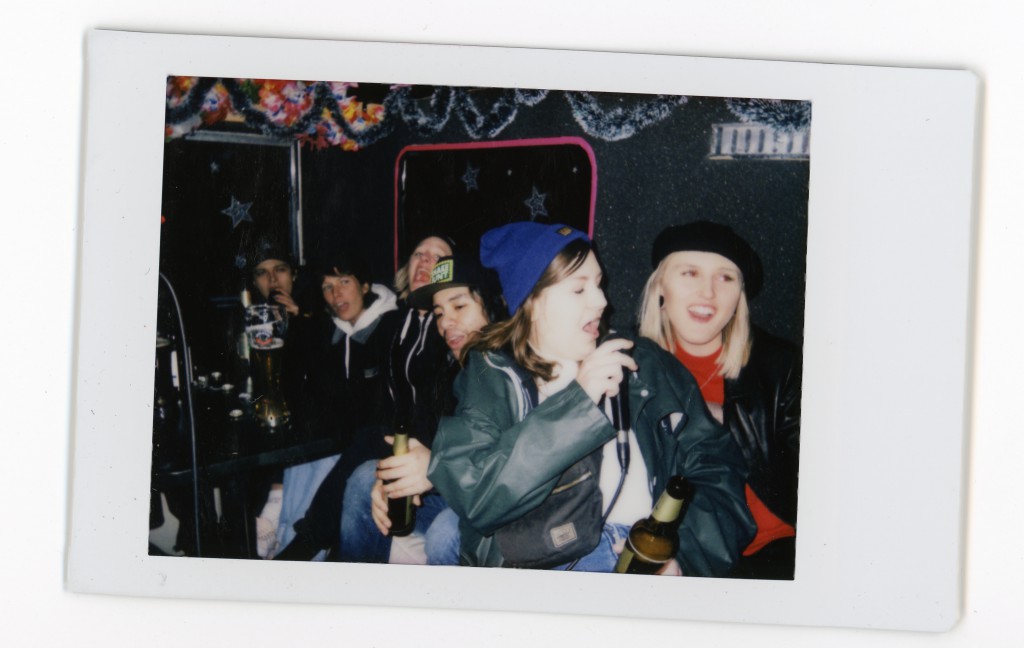 This is Lea Isabell, we once interviewed her and she has a lot of great ideas.
Be on the look out, you will see more of her sooner rather than later! 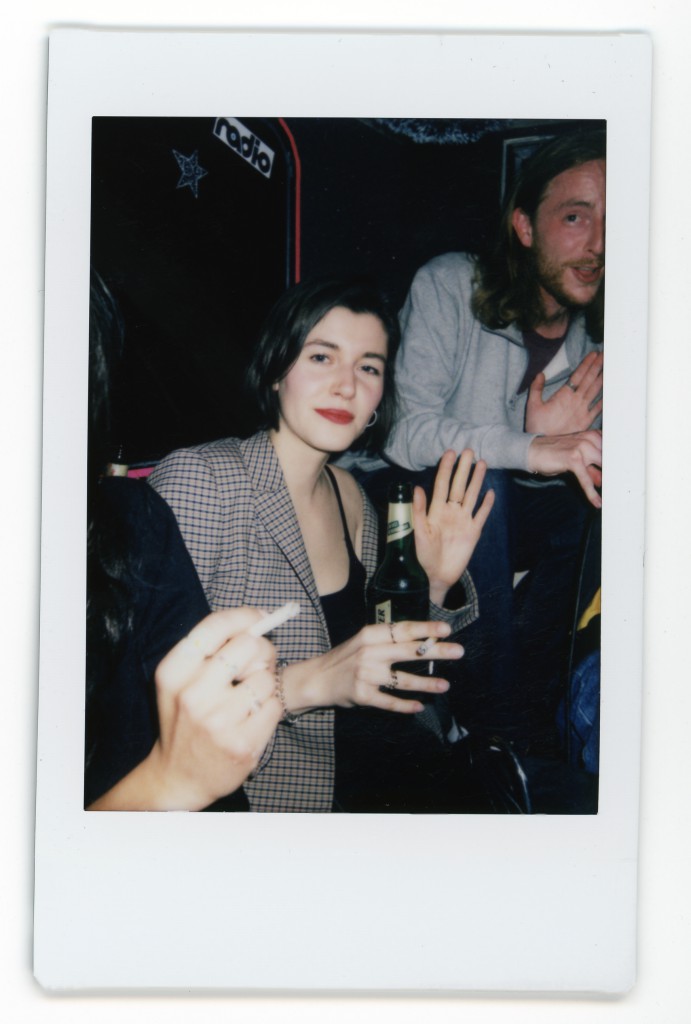 This is Valerie she might be in the dictionary under “Cool” or “Sweet”. 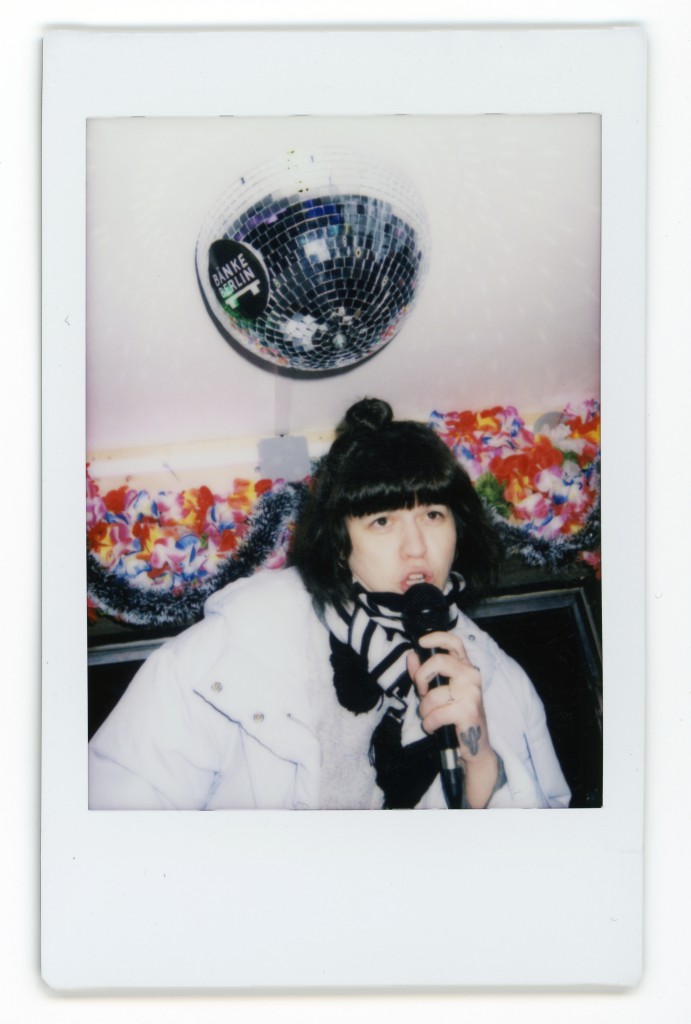 This is Marisa, she has a lot of good stories to tell!
She was born in AZ and has traveled the world! We would love for her to start doing stand-up comedy because she is extremely funny! 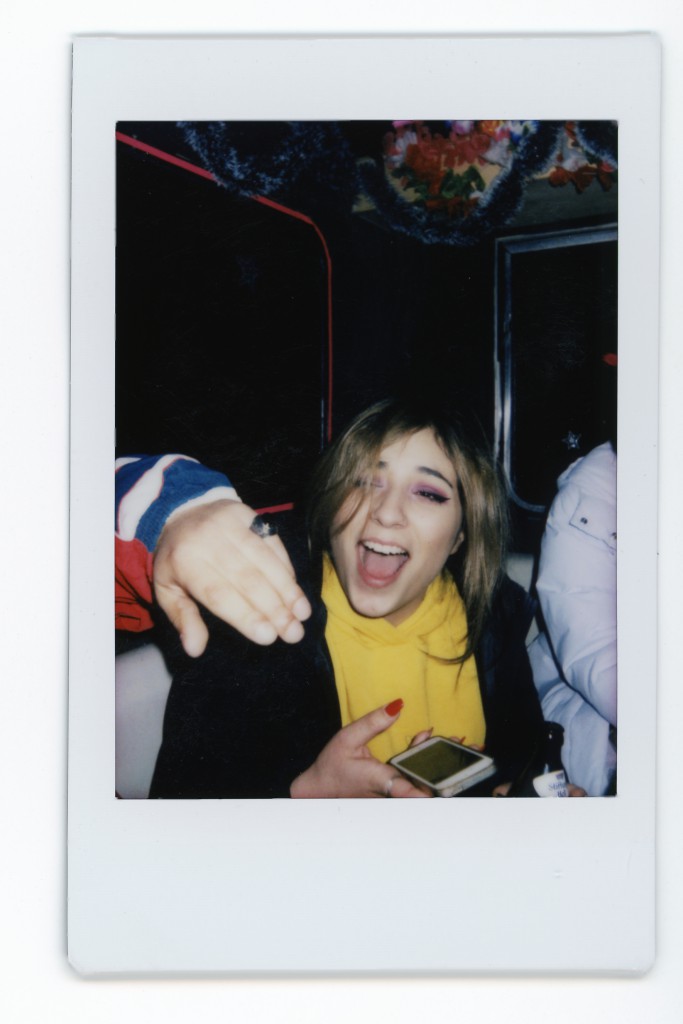 Valeria was one of the first people in the booth and it is safe to say she broke the barrier so that more could follow! 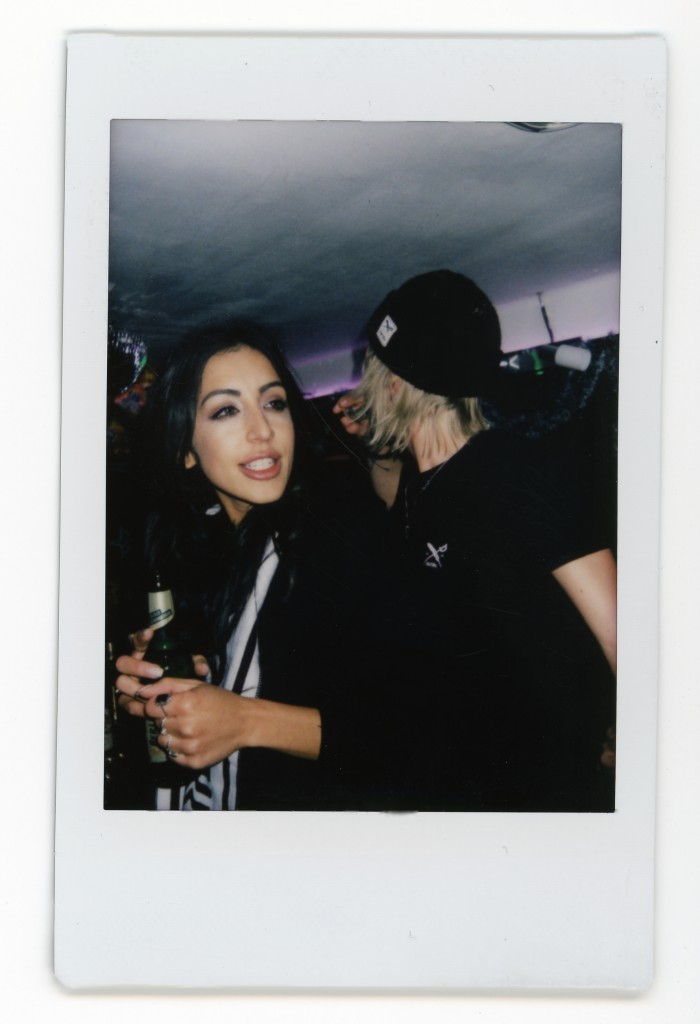 Meet Sara she was DJ’ing the whole night… She also runs things!
Eventually though the funk in the van was too strong and even she had to join in song and dance! 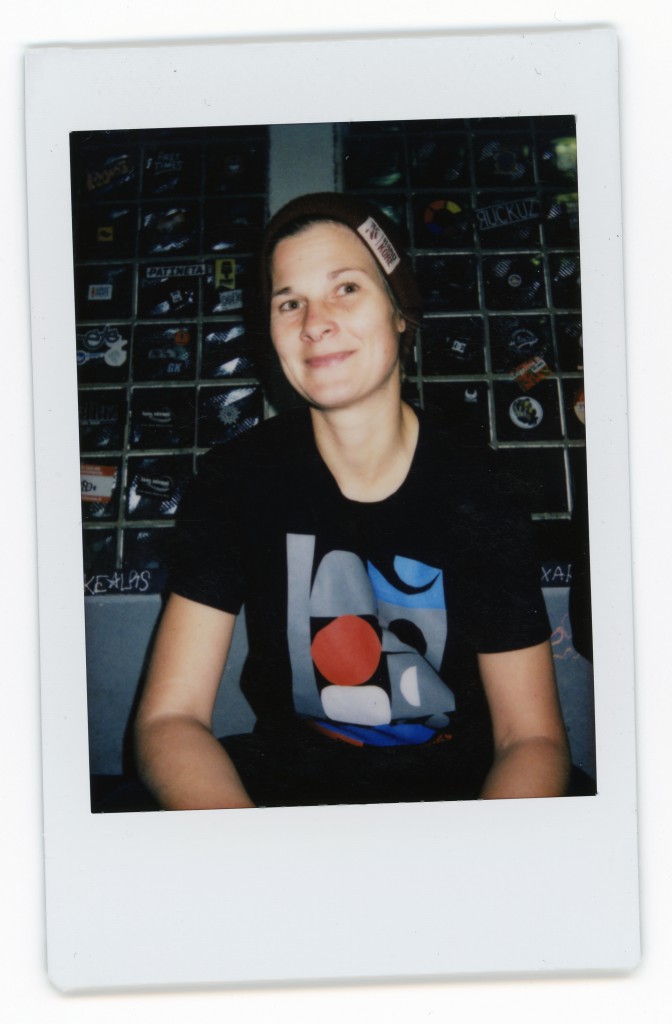 Linda didn’t come sing with us, not because she didn’t want to but because she was to busy ripping!
She did a second try Frontside Boardslide 270 right in front of my eyes, said hi and had to keep it moving! 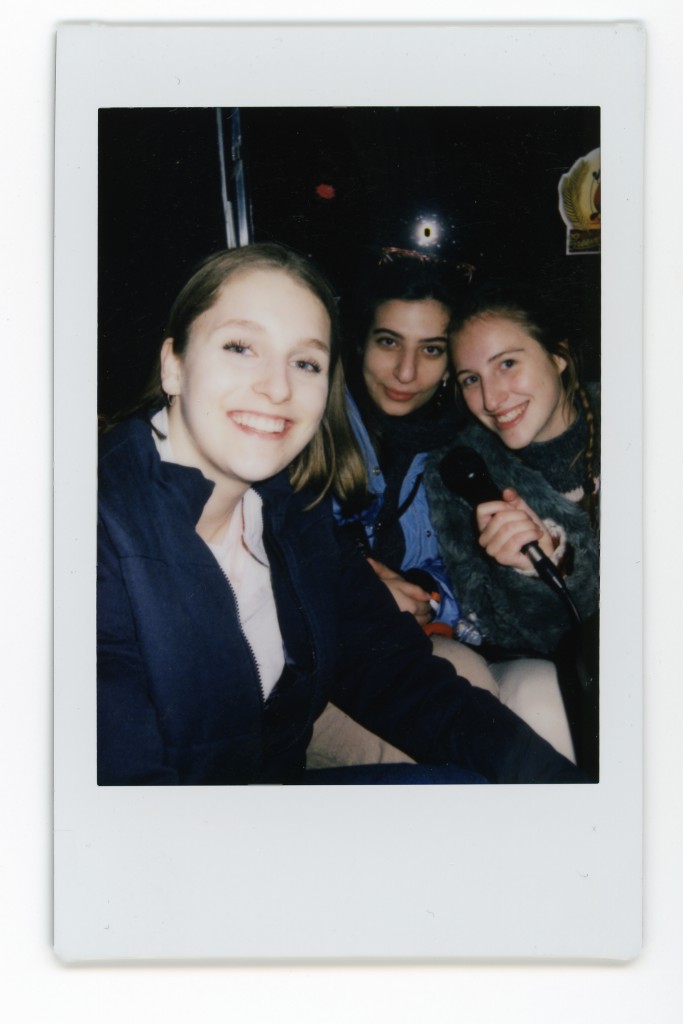 Not much is known about these three, except that they knew all the lyrics to Cardi B’s “I Like It” by heart.
“Certified, you know I’m gang, gang, gang…” 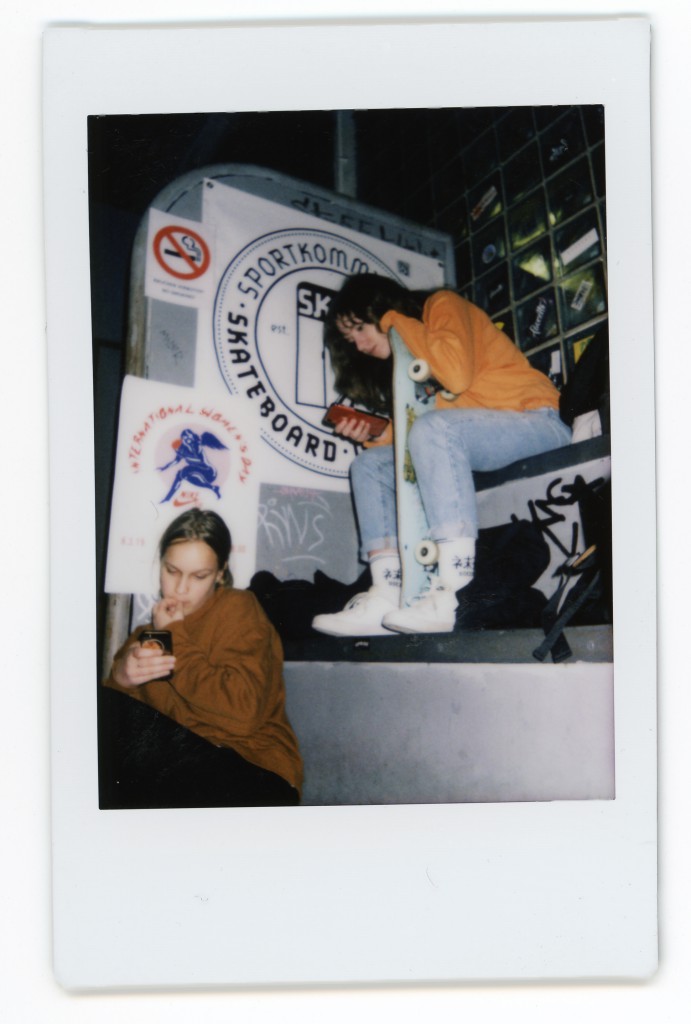 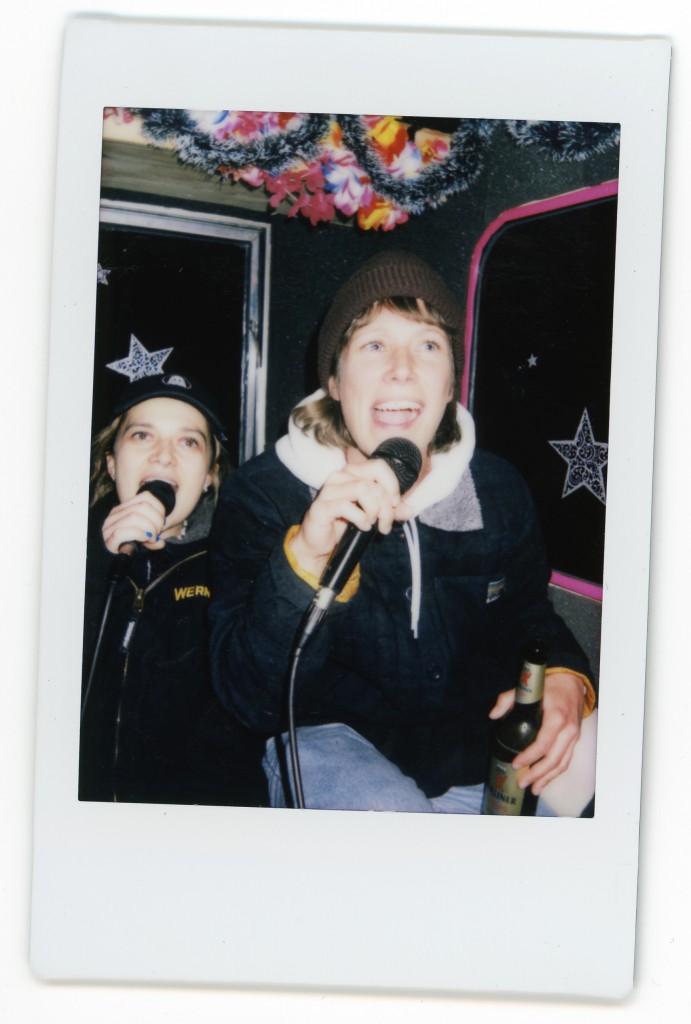 Power! That is the word that comes to mind when we think of Lea Shairer.
Scroll down to see what song was being performed at this exact moment. 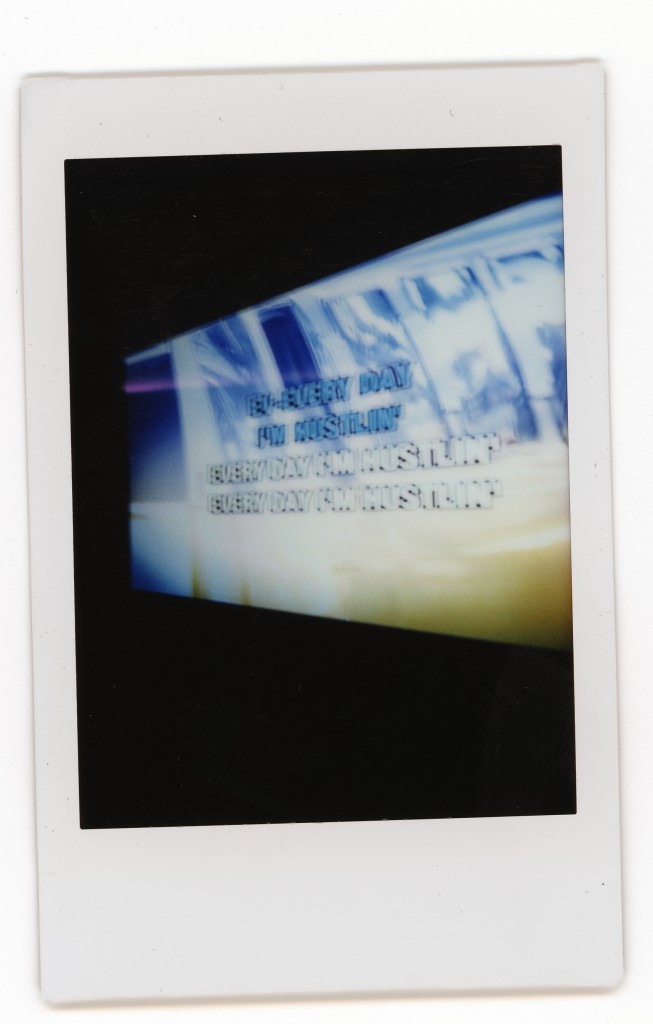 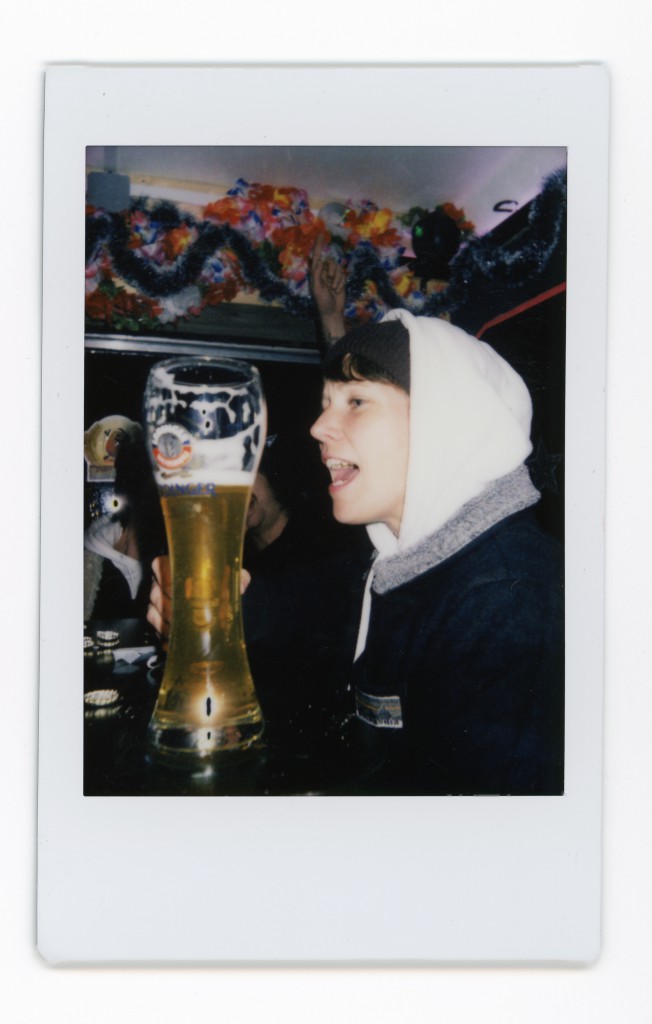 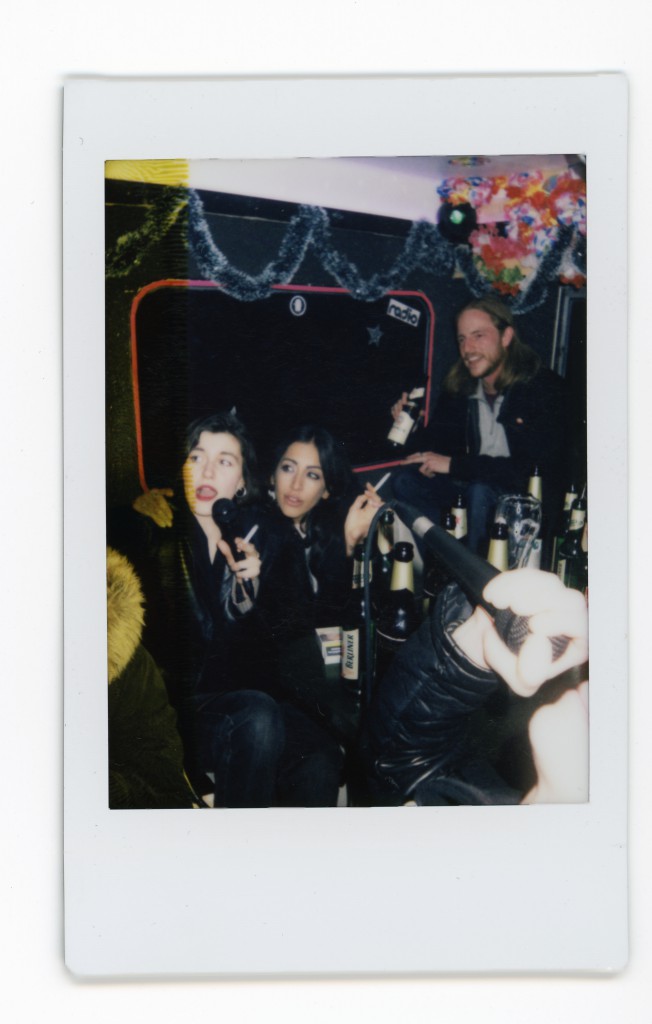 Even though it was IWD some longhaired males did manage to skip past security and into the booth…. 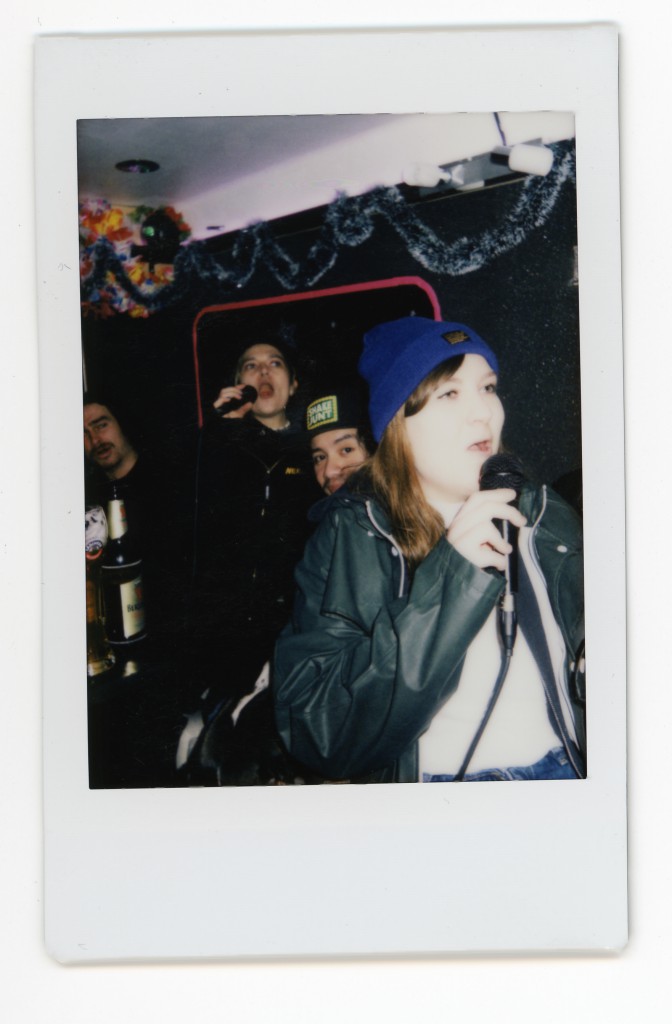 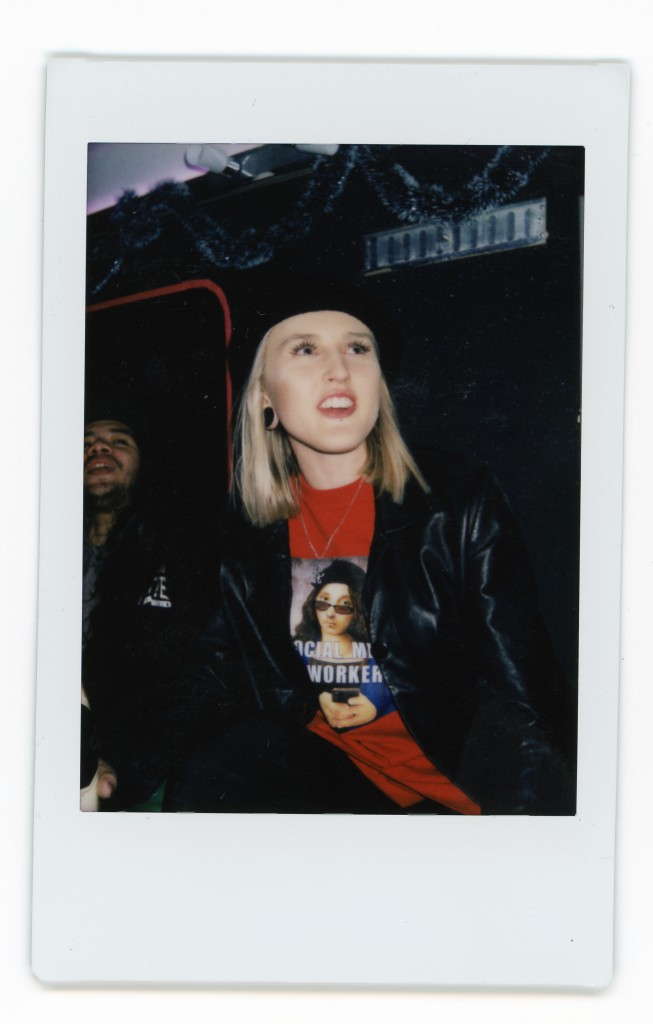 Last year Lea was present at the IWD event and we choose to believe this is a photo of her looking forward to next years event!
A sincere THANK YOU to all the women & LGTBQ+ people that came to celebrate with us in the booth we are truly happy to have sung together with you.

A special thank you to Sara Parson-Texas for all the work you put in and Nike SB, Skatedeluxe & Skatehalle Berlin for putting on the event and making people skate and sing their hearts out!