All you need to know about TJ from all the people that you need to hear from. We want to give a big S/O to the Muska for his contributions to this piece, well done!

Our recap of our time on the course of the Vans Park Series in Chelles is decidedly different from the ones we did in Montréal. We went from ESPN highlight shots to almost crawling inside Greyson Fletcher’s beard to look for crumbs and other things. If you loved the contest, saw the tricks on our socials this is the “through the rabbit hole” view you need to complete this Vans voyage voyage.

For a lot of people, Tony Hawk was the first real skater they have heard of, and to see that he is still around and just coming out with a new shoe is bringing us a lot of hope (at least for the 30+ crowd). A very classy Crailtap production with a good sense of humor and a high entertainment factor. They even found Animal Chin in this one!

Over the years, Sami Harithi‘s name has come up in conversations multiple times – even before I moved to Germany I had heard about him. But I didn’t completely understand what that name meant, aside from legendary Powell video parts and stories people told about his skating. I was reintroduced to Sami’s skating through the “Propeller Island” video, where one trick especially sparked an interest: a frontside 360 ollie in a bank. The run-up was extremely short – it only allowed for one push – and I had an authentic WOW moment when he landed. Since then I’ve shook his hand, watched him skate, socialized with him and took his children to skate events. In all those situations he seemed so comfortable, both in the limelight and behind the scenes. A true natural, I knew he had a long run in skating but I had to dig in the PLACE archives to be able to grasp the full extent of what, where, and how Sami has made his way through skateboarding. And since life focuses on the here and now, I wanted to supplement his upcoming Spot On video part with these 10 facts that I found when I was roaming around the archives…

2. One year later, he was sponsored by Powell-Peralta Skateboards.

3. He had a full part in Powell’s “Celebrity Tropical Fish” video from 1991. This part features tricks that are still inspiring today, e.g. an impossible lipslide body varial out!

4. In 1992 he won the European Championships in Münster, Germany.

5. That same year, Tony Hawk asked Sami to join his new company Birdhouse Projects; now known as Birdhouse skateboards. He filmed a part for their “Untitled” video which ends with him backside flipping the famous Brooklyn banks barrier.

6. In 1993 he went on his first trip to the United States of America to skate with Tony Hawk and Andrew Reynolds.

7. The following year, at 17 years of age, Sami was asked by Jeremy Fox and Geoff Rowley to join the newly-formed Flip Skateboards company. So Sami went to the States for the second time to pursue the skateboard dream. The footage of this time ended up in his “Cities” part. His ender at the Baustelle was a NBD at that time.

8. In 2002, Sami became a father for the first time, so skateboarding moved to the back as he focused on his family.

9. Nowadays you can find Sami skating at contests, events, or just on the street, often with his kids by his side.

10. Although Sami changed over time – as we all do – his unique style on a skateboard has remained unchanged. He has seen trends come and go and is now experiencing a second youth as a seasoned veteran. 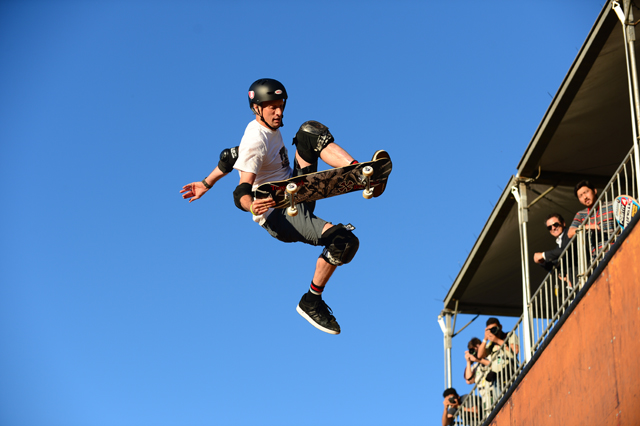 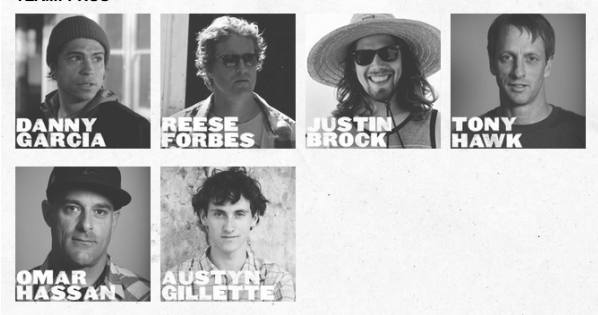