Brazilians have a special place in skateboarding. It’s been tough at times but now in 2020 it has probably been the best it has ever been. If you need to know one thing about Brazilians is that they are passionate, hard-working & most of all humble people. Hugo hit us up asking if we could help him show his friends and included was an immediate invitation to Barcelona and the promise of a good time. Who doesn’t love that? We respect it and truth be told one thing we forgot to mention is that Brazilians are always good for some bangers! So, read more about Hugo and his friends below or press play straight away.

We came to Barcelona in April 2019 with a big pack of Brazilians… and at the time I didn’t have a camera and we just spent some weeks only skating for fun, enjoying the city.

But once I bought the camera I started to film my friends who normally don’t have an opportunity to film. I wanted to show them and I did. The whole process was really cool and made possible because Daniel Galli helped me buy the camera.

Galli helped me use the camera and he joined in on some of our sessions. Together we went exploring the city looking for some spots.

In the end, for the name, we settled on Apolo because that was the dance club we going to every Thursday and Saturday in Barcelona. All these film sessions if they resulted in tricks ended up with us going there to dance.

So here it is all my friends doing their best just moments before we went dancing again (laughs. Enjoy!

Rodrigo does things right, this part bares his brother’s skate shops name and accordingly, most of this part seems to be filmed in Brasil.

Maybe it is a coincidence but maybe it is a message that your skating looks best where you developed it and you must never forget that. Chapeau TX!

This year we had our friend Thaynan Costa over who is originally from Brazil, a huge country with a very big skateboarding community. When I asked him about his favorite skater from Brazil his answer came straight shooting at me and he started to show me videos of Akira Shiroma. Doesn’t sound Portuguese at first but he is from Sao Paulo, a city with the single largest Japanese diaspora. 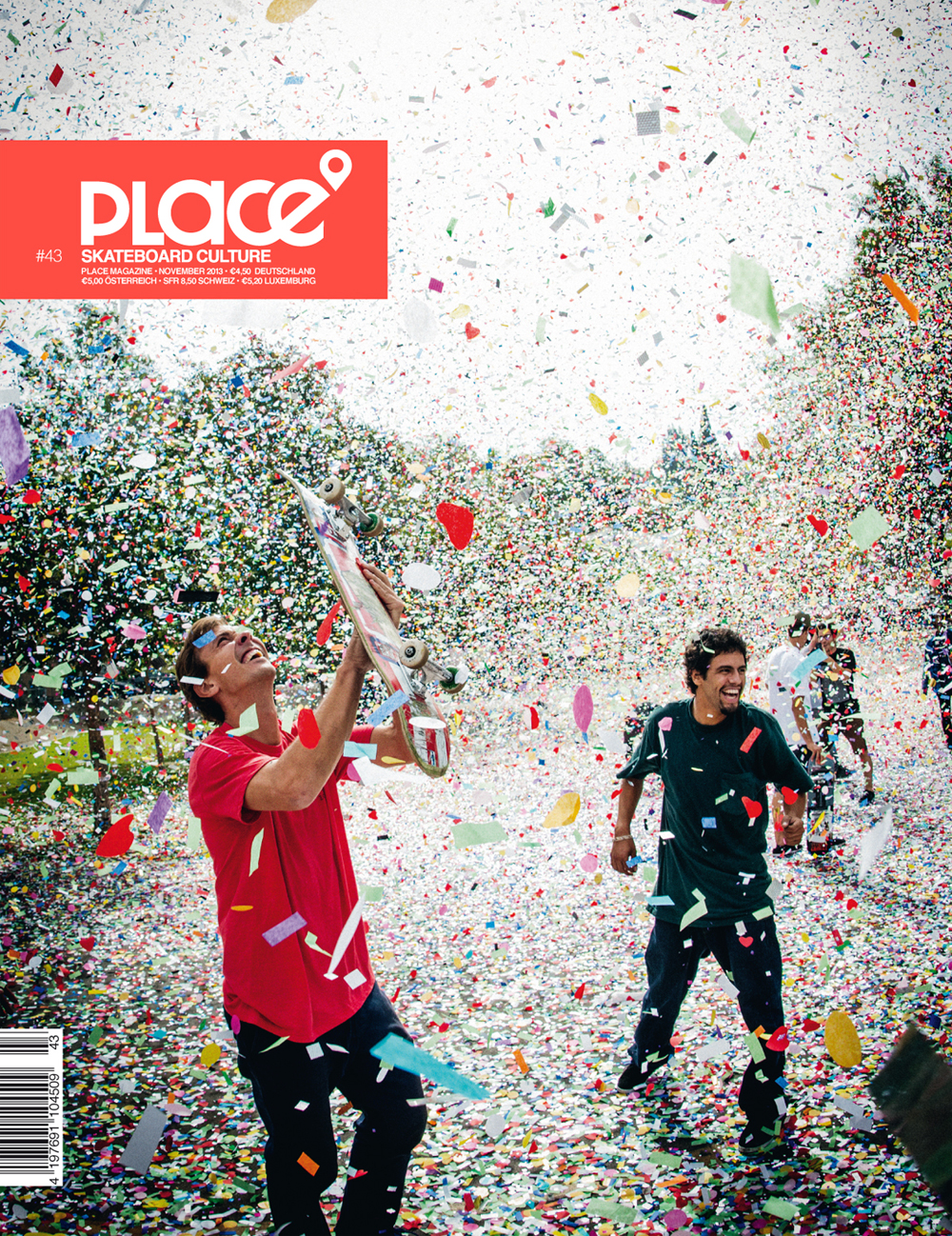 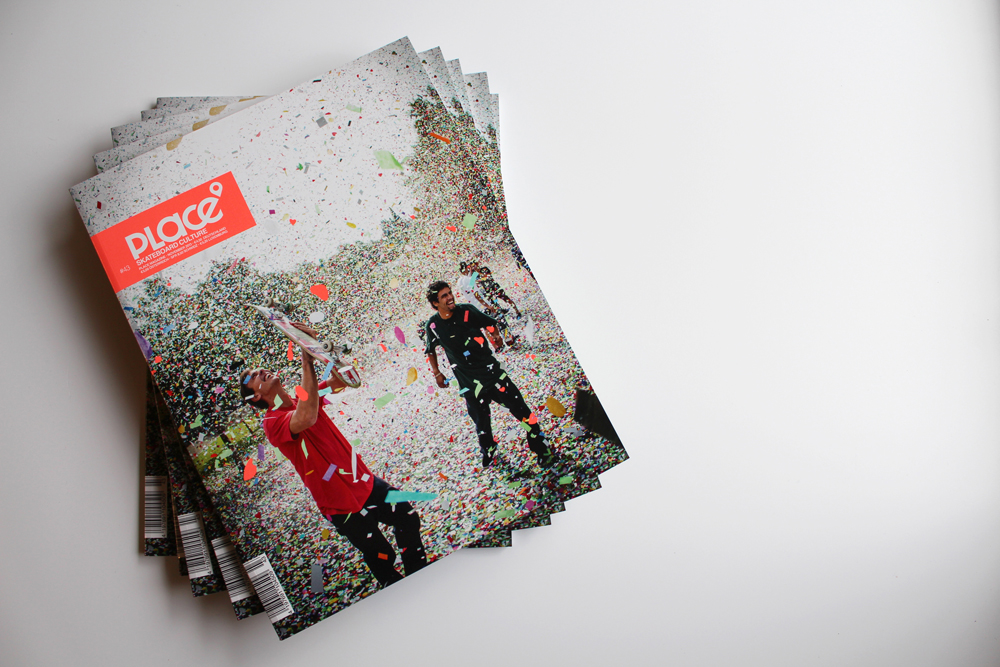