While making this issue, we made a list of possible articles. Each one of these articles needed to be a portrait of some sort. So when Manuel Schenck asked us if we wanted to interview Kevin, we wanted it to be a portrait of a special bond, a portrait of a friendship, and that is where Jon’s story comes in. Most of you have probably heard the name Kevin Rodrigues before, but some of you may have yet to come across the name Jon Monie, unless you are french, of course.

Before we traveled to Paris to work on the Parisian issue, we did not know that much about Jon. We started to hear his name mentioned here and there, but not much more. Eventually, while in Paris, we ended up meeting him one night at Chéz Justine, where he works. We started talking and he ended up telling us a couple of stories about young Kevin. Jon basically saw Kevin grow up (on a skateboard.) They both skated for the same skate shop (Nozbone) and they became friends, a friendship that lasts to this day. The original idea was to show the history behind their friendship, but instead, Jon, Kevin and Manuel Schenck (the interviewer) sat down and created something totally different and unexpected. We don’t really know what to say about it, so we will just let one of our favorite artists speak for us:

“Let us consider two important factors, the two poles of the creation of art: the artist on one hand, and on the other the spectator who later becomes the posterity” – Marcel Duchamp

To summarize: we feel strongly about this portrait but in the end it is you, the spectator and reader, who ultimately completes the portrait. 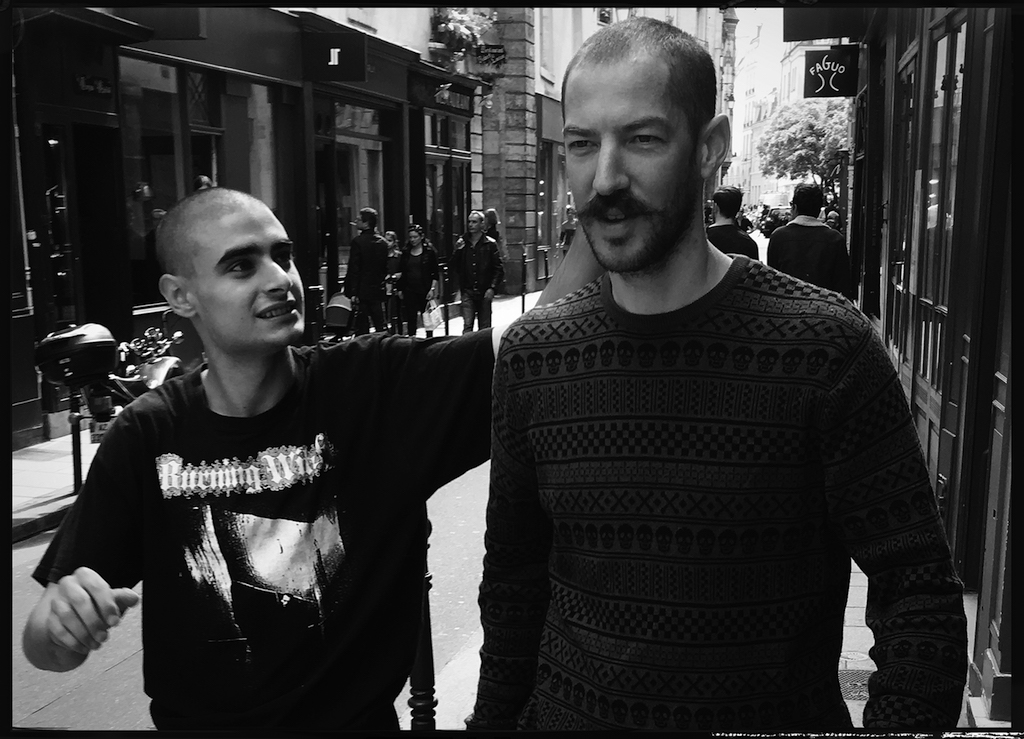 How did you guys meet each other?

Love begins with the glare of a soul who expected nothing and ends with the disappointment of an ego that demands everything.

Jon, what did you teach Kev?

Where there is a choice between cowardice and violence, I would advise violence.

So you gave him some advice?

Expect much from yourself and little from others and you will avoid incurring resentments.

You both differ in age right?

There are days, months, endless years when it happens nothing. There are minutes and seconds that contain a whole world.

What are you doing right now, Jon? 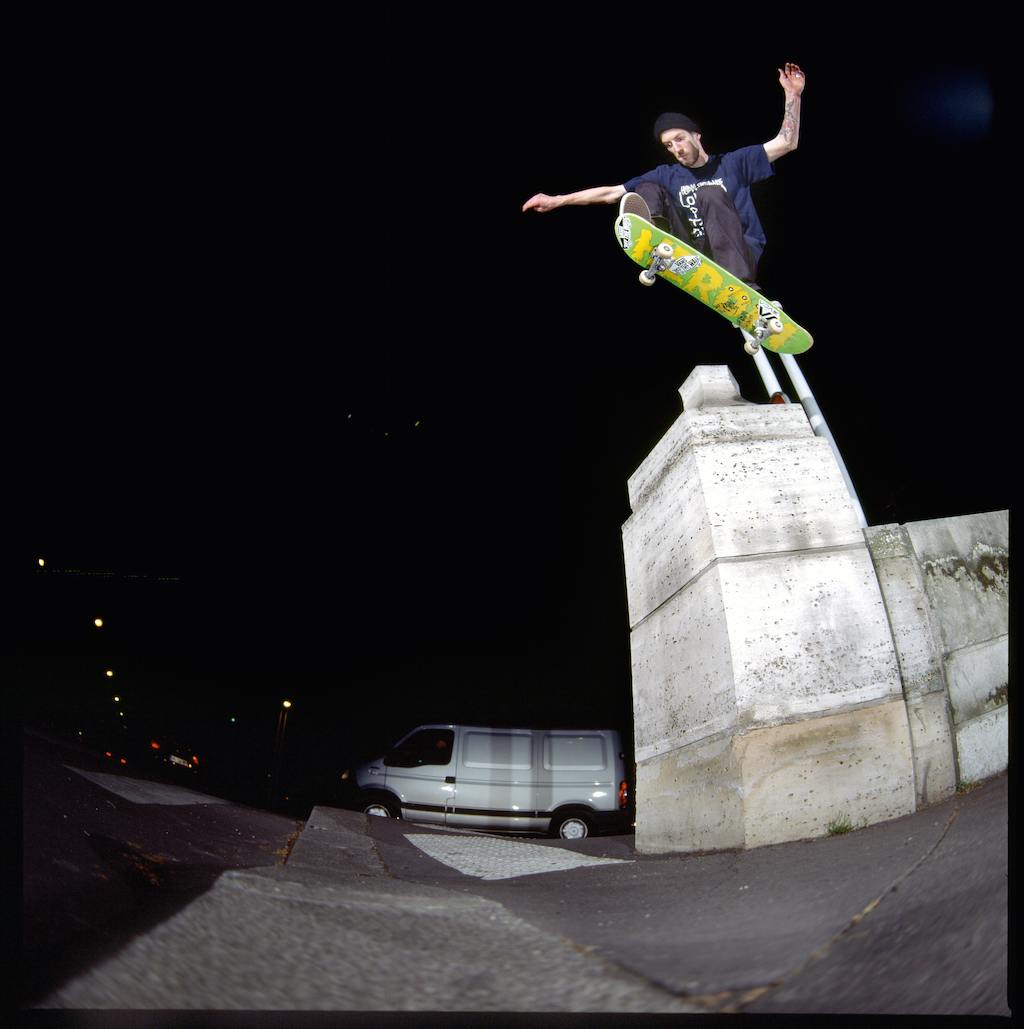 Do you see each other a lot?

In nature, everything always has a reason. If you understand why, you do not need experience.

You work in a bar, Jon. Is it not difficult to not drink too much?

Any obstacle strengthens the determination. He who has set a goal does not change.

You see Jon quite often at the bar, right Kev?

You have to become the man you are. Do what only you can do. Become who you are, be the master and sculptor of yourself.

Kev, you skated for 5boro before you started skating for Polar. How was that change?

Our youth love luxury, have bad manners, mock authority and have no respect for age. In this age, children are tyrants.

Do you still see the guys from 5Boro?

Experience shows that those who have never trusted anyone will ever be disappointed.

How is the Polar family doing?

Our greatest glory is not in never falling, but whether we rise every time we fall. 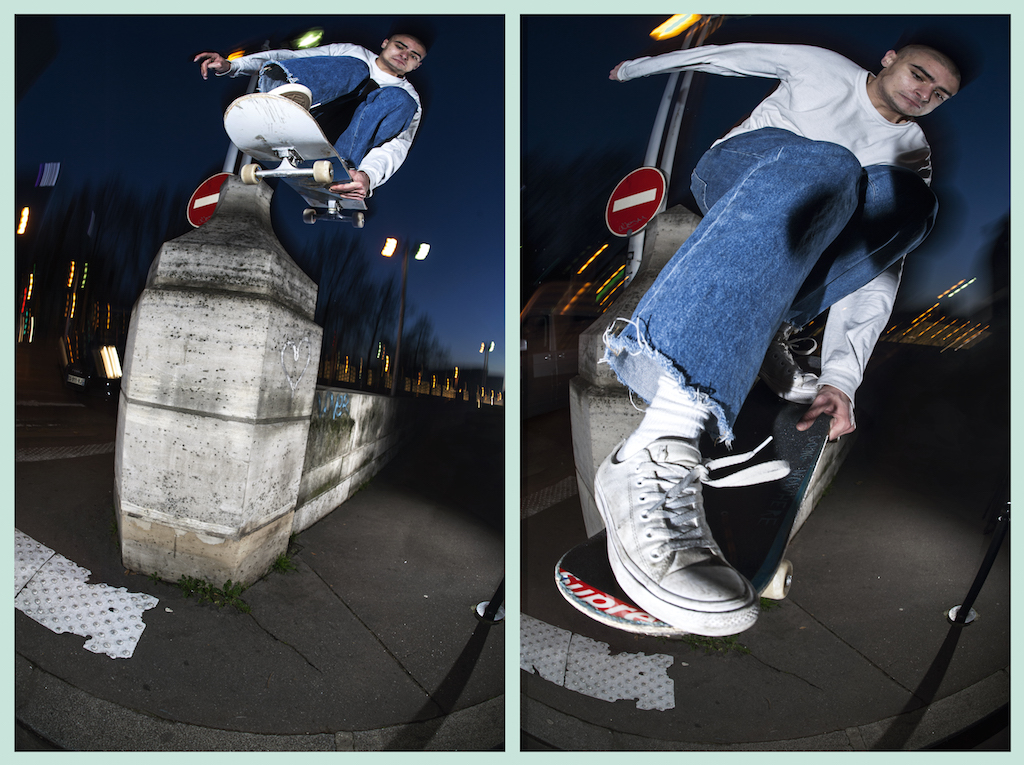 Are you working on some new projects?

Diseases that come from the wickedness of a woman’s heart are: disobedience without modesty, anger, backbiting, jealousy and a low intelligence.

You skate for Supreme now. Did that change anything for you concretely?

Simplicity is the ultimate sophistication.

Back in the day you visited New York together, how was that experience?

We can beat his opponent through love and not hate. Hatred is the most subtle form of violence. Hate injures the hater, not the hated.

Others say the secret is treachery, others say it is her foolishness.

What are you doing when you’re not skating, Kev?

I object to violence because when it appears to produce the good, the good that results is only temporary, while the wrong product is permanent.

What do you want to do in the future?

The madman who is chasing the pleasures of life and is disappointed; the wise man avoids evil. 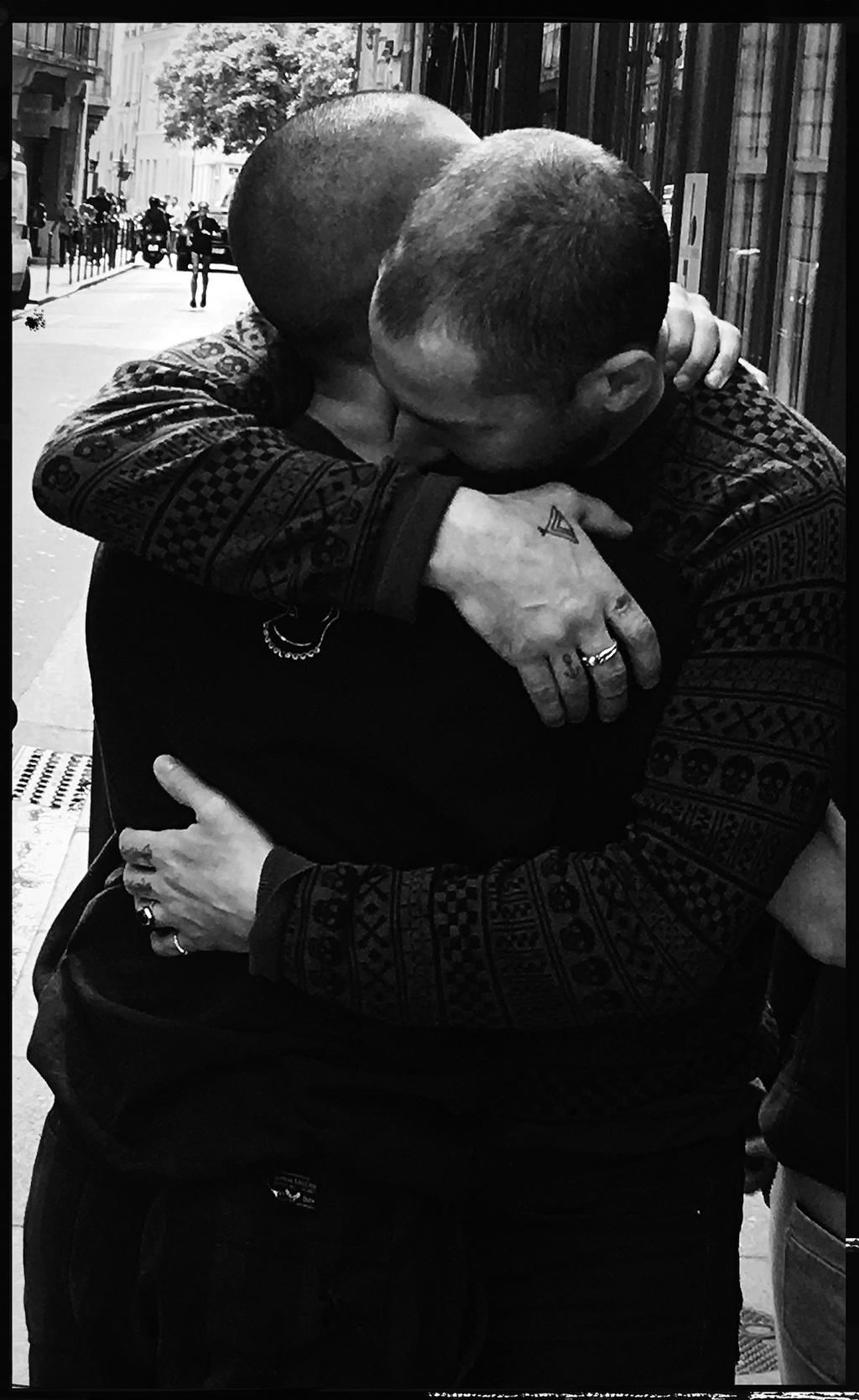 Kev, what would you like to say to Jon?

And you Jon, what would you like to say to Kev?

May everyone have a chance to find precisely the way of life that enables him to realize his maximum happiness.

Give me your last words.

Jon – A man should never be ashamed to admit that he is wrong; for in making this confession, he proves that he is wiser today than yesterday. What do you think?

Kev – It is no coincidence; everything is a trial, a punishment, a reward, or a foresight.

Thanks you two. If I may I would like to conclude this interview with a phrase that sums up the whole.

“Stupidity has only two ways of being: It is silent or it speaks. Silent stupidity is bearable. ” 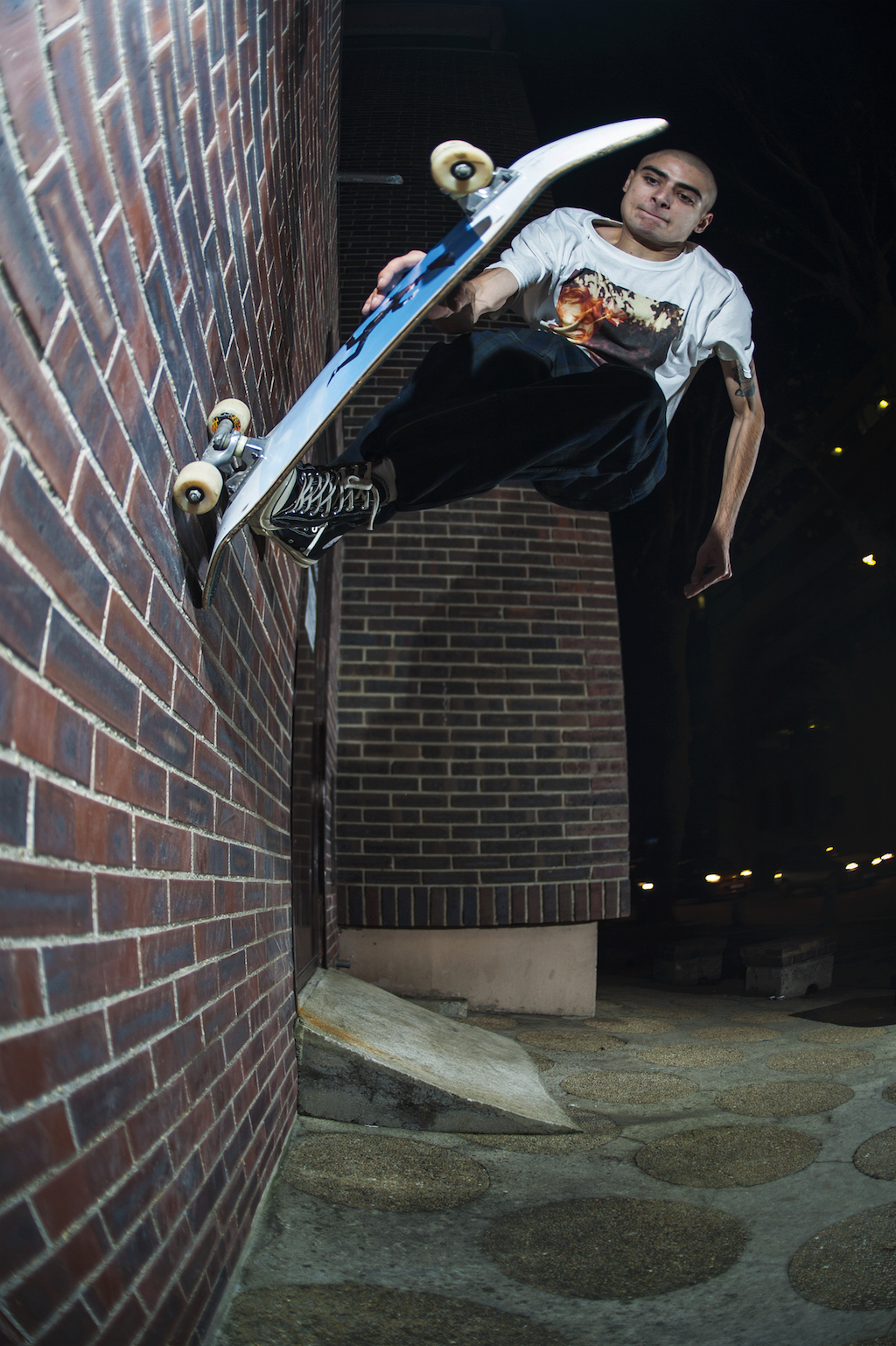 https://place.tv/tag/jon-monie
We use cookies to ensure that we give you the best experience on our website. If you continue to use this site we will assume that you are happy with it.Ok