One day before the new radioskateboards video “Late but Short” premiers in Berlin, I decided to meet company founder and also long-time buddy Arne Krueger in his office in Berlin, Kreuzberg. Although we rarely meet, Arne received me very kindly with his typical loud voice and his Berliner accent.

After he had shown me his office, we naturally started to talk about the progress of his company. Quickly I noticed that many things have changed since the last video, which was “Radio Active Kids” (2009), but the spirit behind the brand radioskateboards remained totally the same. As I began to ask Arne some questions about the new video, he surprisingly offered me to have a glimpse on it, which I of course would not have refused to do!

“Late but Short” is a motley project with footage by many film makers and presents a very diverse team. My personal favorite might be the part of Sami Harithi, who is just killing it accompanied by a track of a very infamous German rap artist from Berlin. I swear, it could not be more fitting! In short, if you have the chance to be in Berlin tomorrow evening you should not miss the Radio video premiere at SO36. 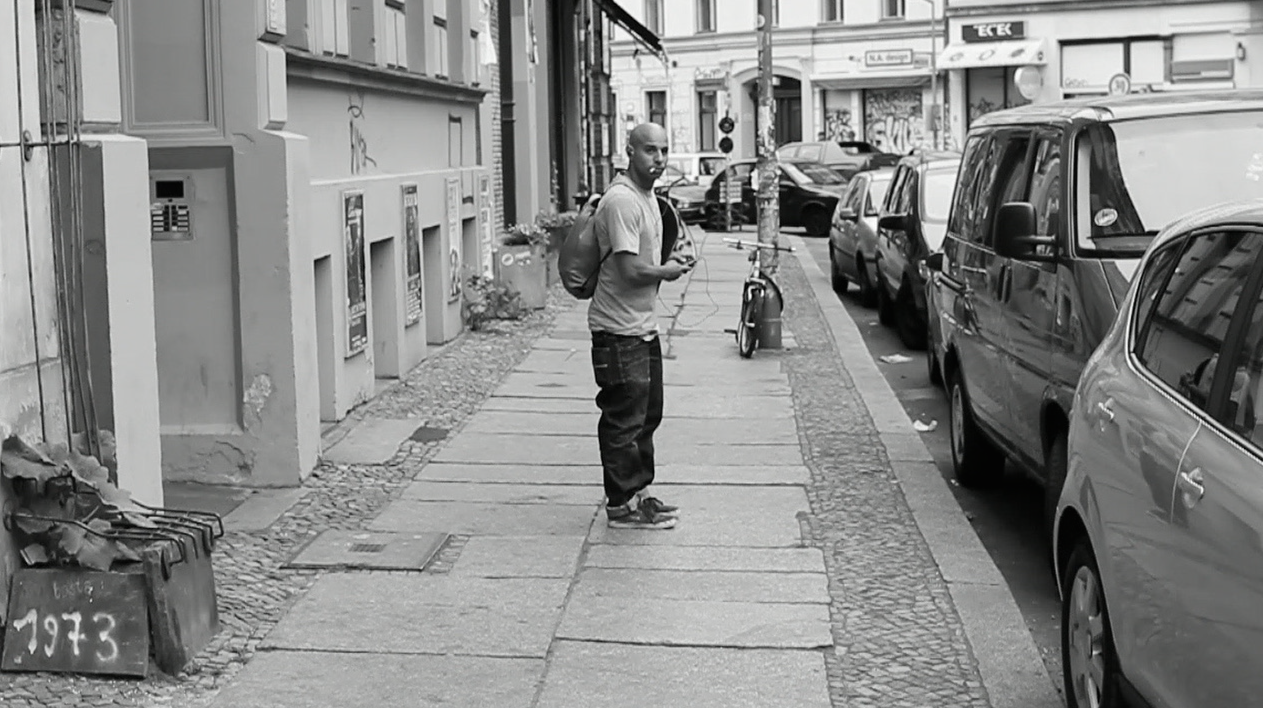 Nope, I have already seen it. (Laughs) For sure I am nervous! Let’s see how things will work out. I am curious about it. I have not seen the final version yet. It is still on its way from Chile to us. I am excited how the video will appeal to the people because it certainly is not a second “Radio Active Kids” but rather a really solid skate video. I like it a lot!

Did you have problems with the production process of the video?

As it is a skateboard video, we of course had lots of problems! (Laughs) 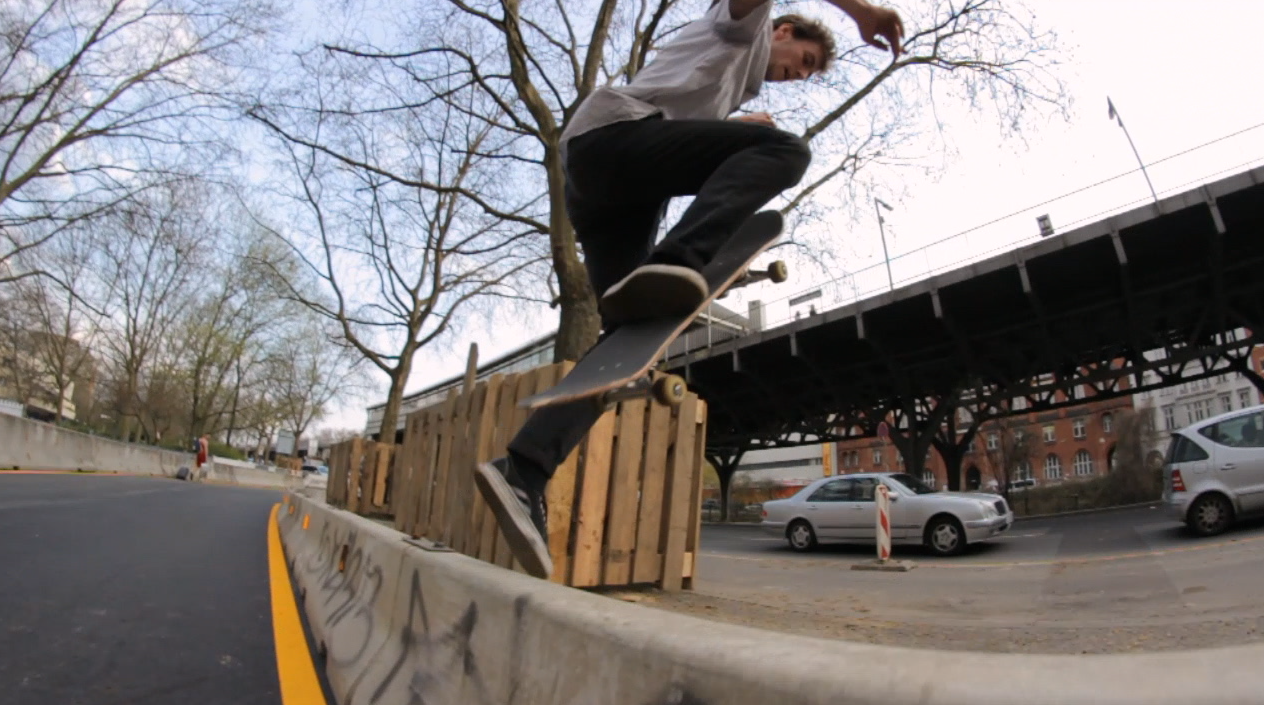 I remember the premiere of “Radio Active Kids” at Festsaal Kreuzberg in 2009. Then the whole team drove by in a limo, exploding fireworks, police action, road barricades… What can we expect this time?

6,66 Euros entrance fee! (Laughs) Well, we all more or less reached adulthood, which not necessarily mean we got much smarter but at least we got a bit calmer. Apart from that, you can expect one hell of a party, a gnarly skate video and pleasant guests!

Since the last video the team has changed quite a lot. Can one recognize also familiar faces in the new video?

Absolutely! There will be a full montage including Nino Ullmann, Flo Bodenhammer, Vincent Golly and Maxim Rosenbauer. These are the ones who are more or less doing their own thing now. They of course still skate now and then and will always have a place in the Radio Family. 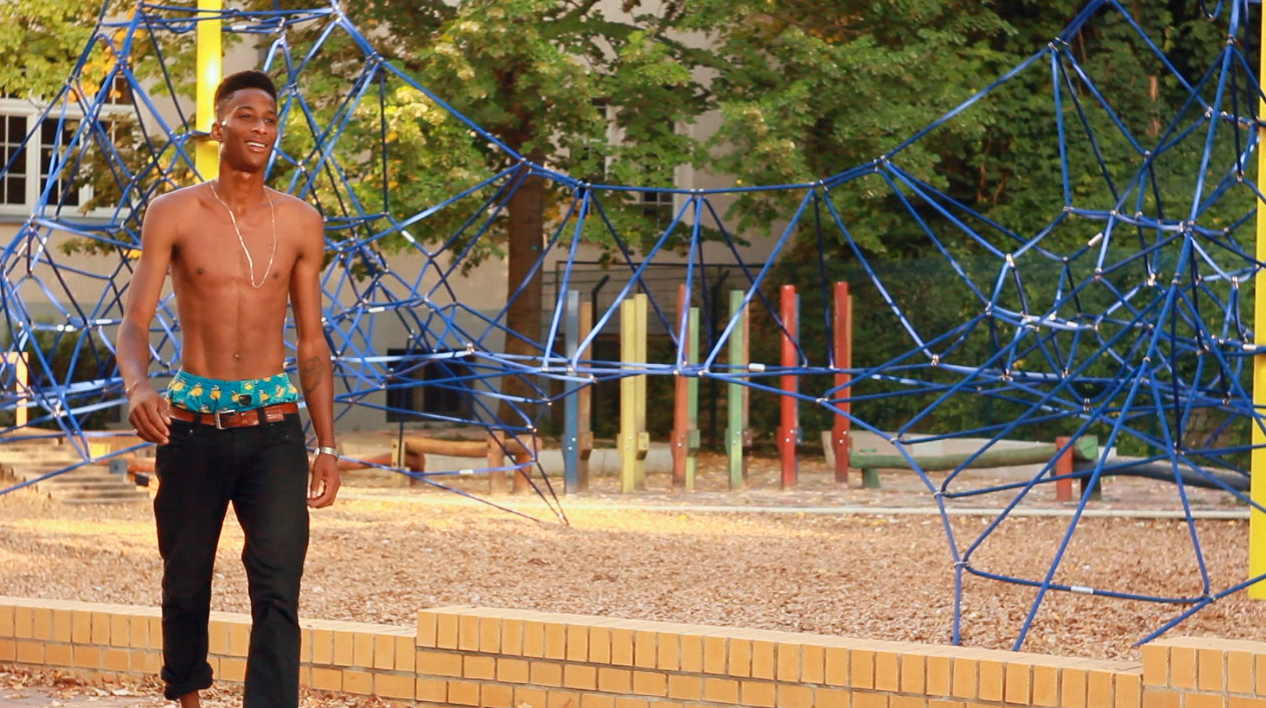 Years ago, I saw you ripping through the mini ramp at Bernd’s Wohnzimmer (a former skate hall in Berlin that does not exist anymore). Are you also represented in the video?

Yes, my pecker is briefly shown! (Laughs) Certainly against my will. The idea was not mine!

Why does Sami Harithi still skate with the fitness of an 18-year-old? What do you put into his meals?

“Arne hat mir Speed gegeben!” (“Arne has given me speed!” – Quote from Radio Active Kids) (Laughs) No, of course not! I personally think Sami has an unbelievable inner fire that keeps him motivated for forever. He is the guy you will still watch cruising down the street in front of your house in 30 years from now. I am very happy to see him skate that good and I can speak for everybody, if I say that we are all proud to have him on the team.